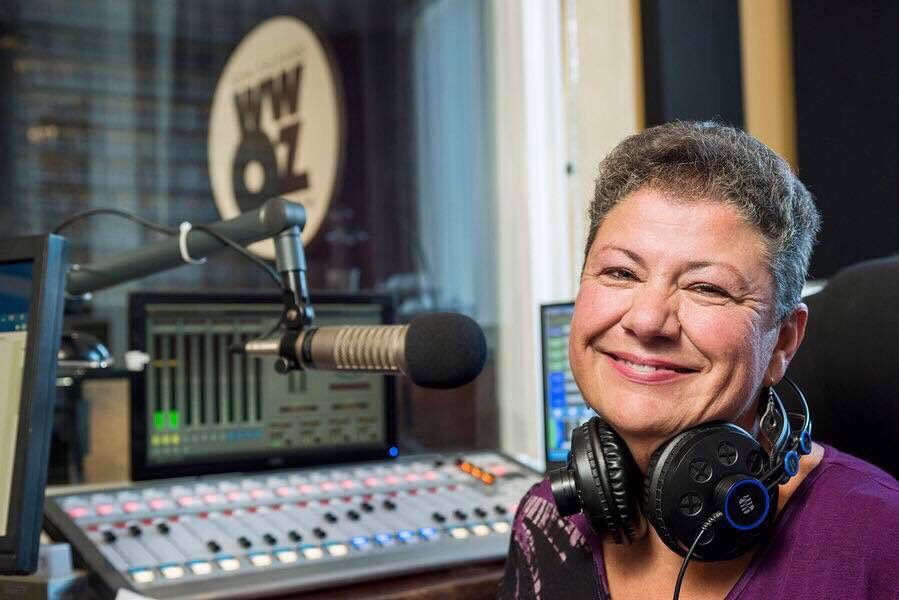 Beth Arroyo Utterback is the General Manager of WWOZ-FM, New Orleans’ award-winning Jazz and Heritage station which reaches over 2.5 million people yearly through OZ’s various media platforms. Beth leads the professional staff and over 150 active volunteers to provide service to the station’s local and global fan base. Beth was the creator and Executive Producer of Jazz Festing in Place which was a worldwide sensation during the pandemic. She also served as Executive Producer/Creator of WWOZ’s acclaimed, award-winning New Orleans Tricentennial Music Moments documentary project, a series of radio/video mini-documentaries celebrating the musical history and culture of the city. Beth also served as Executive Producer for the multi-platform WWOZ Jazz Fest at 50 series. WWOZ was named STATION OF THE YEAR by the Louisiana Association of Broadcasters and won several Press Club of New Orleans awards and numerous other honors under her leadership. For 35 years, Beth held executive positions including Sr. Vice-President & Chief Operating Officer at WYES-TV, New Orleans’ premiere PBS station.

I am honored and thrilled to be selected to reign as Queen Yolande for The Joan of Arc Parade. Yolande was one of the original women to ignore the glass ceiling!
While Joan remains one of the most compelling heroines in the annals of history, the life of the powerful Queen Yolande has largely been overlooked.

She exerted a great deal of influence over the course of history when she championed an illiterate peasant girl claiming to have divine visions. Yolande was a politically astute power broker who employed her considerable directorial, logistical, and persuasive skills to save Orleans.

Amazingly, Yolande was born in a Spanish province just 3 Provinces away from my Arroyo Family ancestors! (Zaragoza and Cantebria) As a native New Orleanian whose family has lived here for more than 300 years, I am thrilled to be part of this parade and theatrical procession through the magical French Quarter.

My entourage will include members of the incredible staff of WWOZ- the worldwide voice, archive, and flag-bearer of New Orleans Music and Culture heard daily in over 190 countries around the world–and the station that brought you Jazz Festing in Place.

This Queen wishes to see everyone along the parade route celebrating on January 6th! And remember, if you can’t live in New Orleans, let New Orleans live in you!